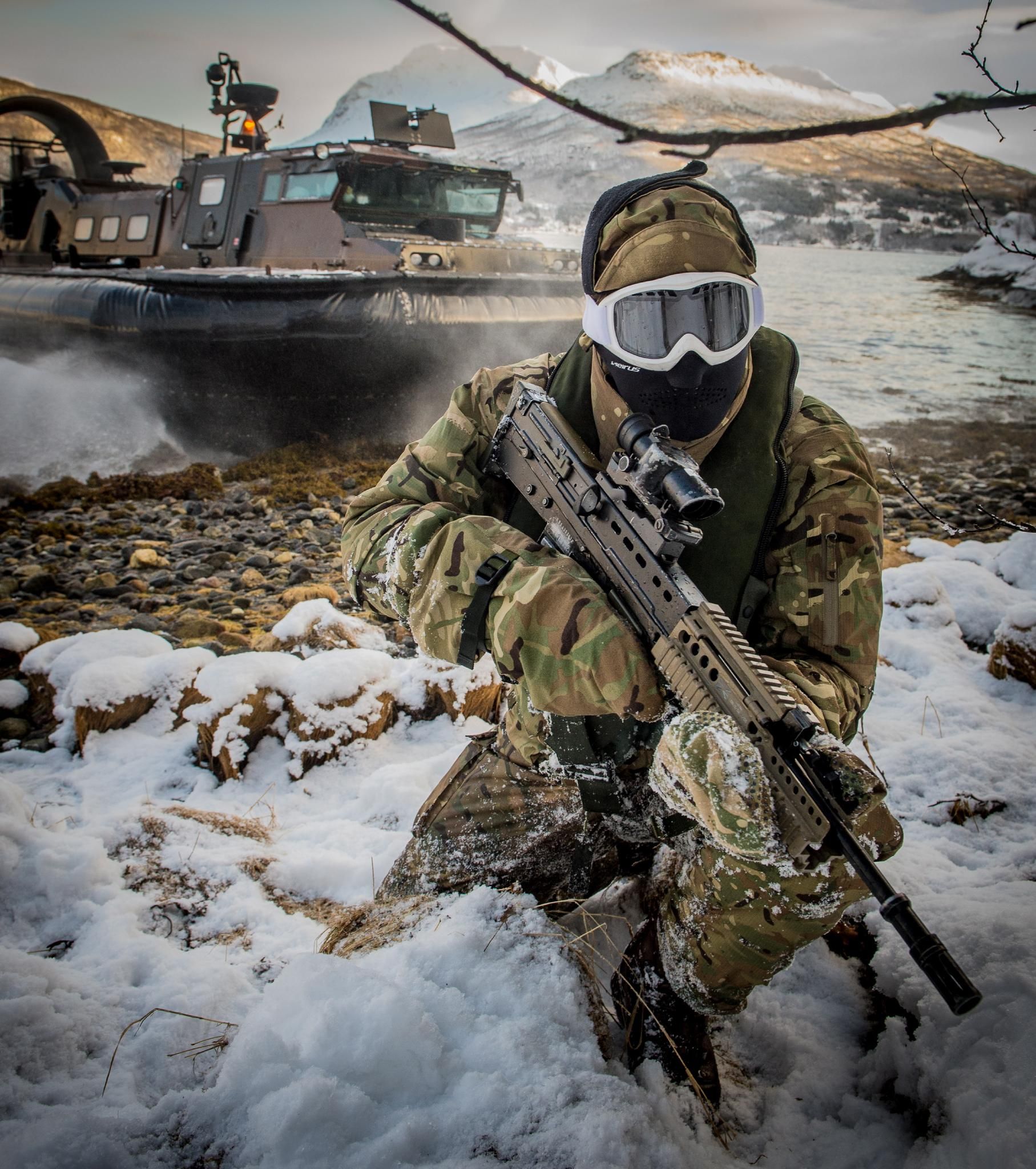 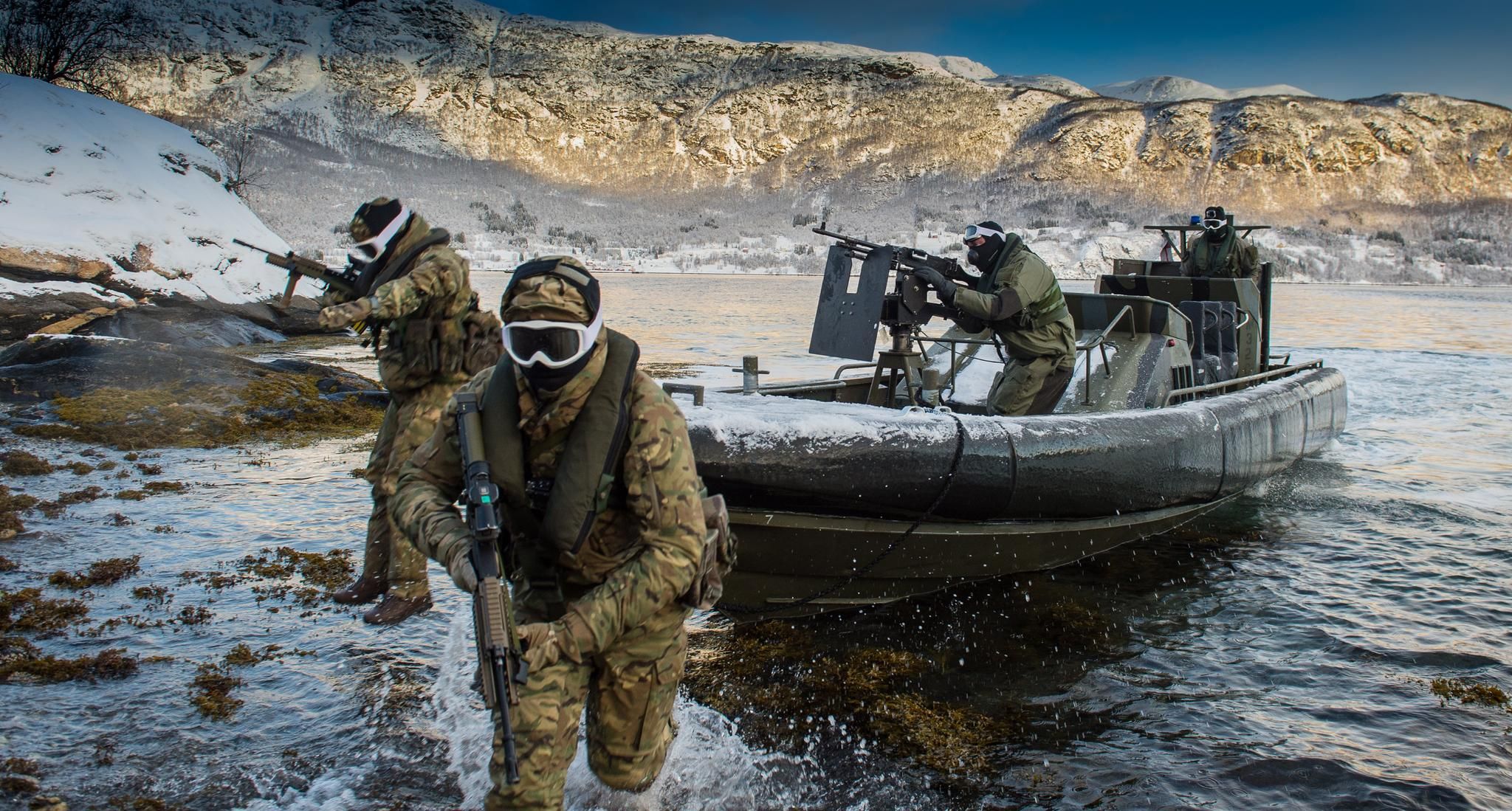 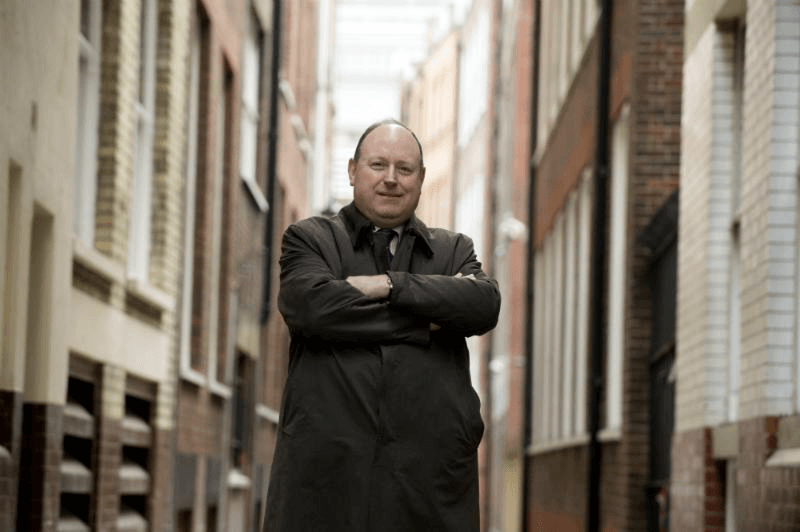 John is a former career police officer serving in West Yorkshire Police and Lancashire, before he was appointed Chief Constable of Tayside Police in Scotland.

He became President of the Association of Chief Police Officers Scotland, Vice Chair of the Scottish Police Services Authority and Chair of the Risk and Audit Committee of the Ombudsman Service in Scotland.

In 2005 led the security operation for the G8 World Leaders’ Summit at Gleneagles.

His reports were high profile, attracted considerable media attention and his Investigation into Border Control in 2012 led to the creation of Border Force in 2012 and the breakup of the Border Agency.

John was awarded the Queens Police Medal for distinguished police service and was made CBE in 2007. 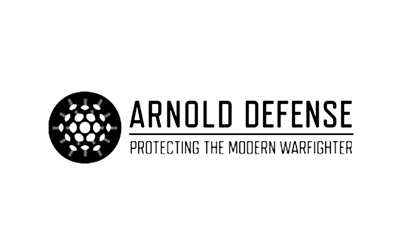 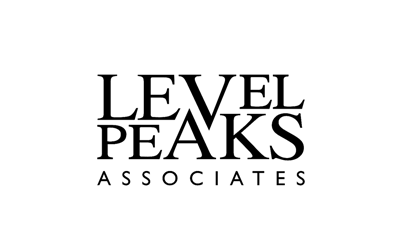 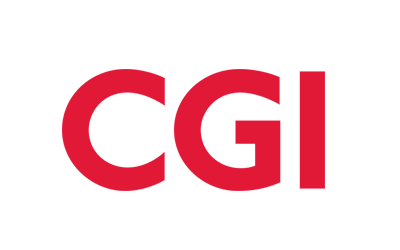 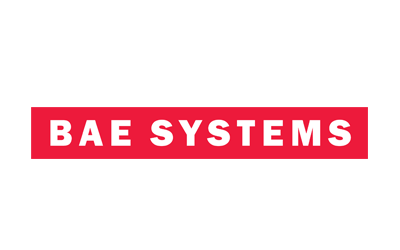 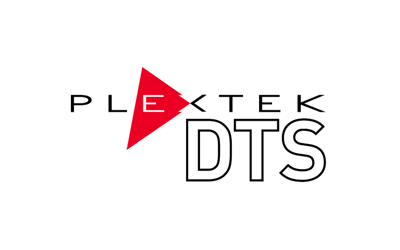 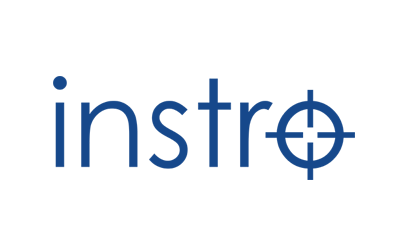 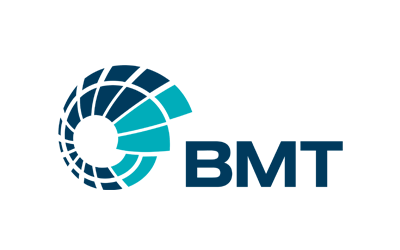 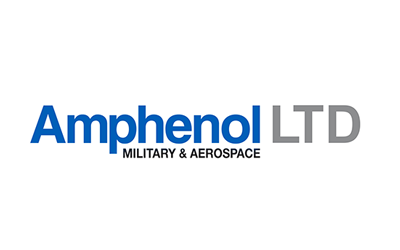 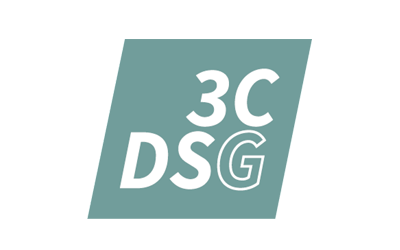 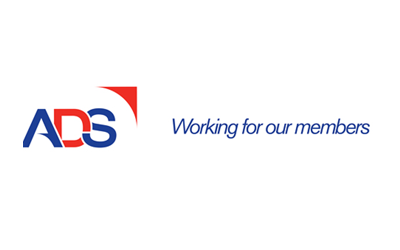 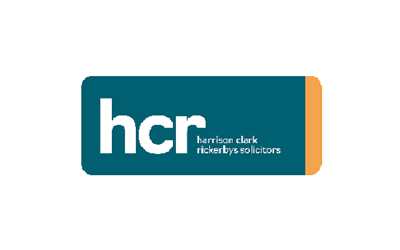 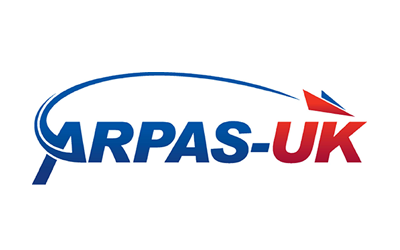